It is hoped that when the government goes to Parliament to get the Budget approved, it will change the tax slabs. 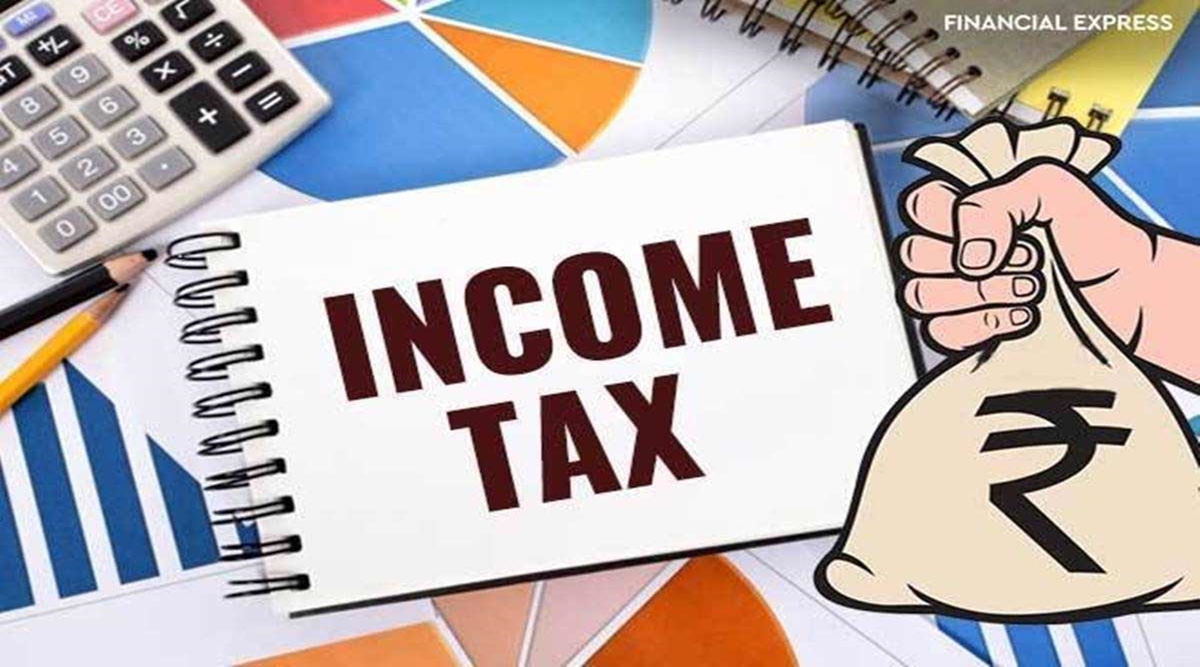 The significant differences stem from CT and GST increasing to Rs 6.69 lakh crore and Rs 7.08 lakh crore, respectively, in our estimate.

In budget FY23, the finance minister announced a revision of Gross Tax Revenues (GTR) to Rs 25.16 lakh crore against BE Rs 22.17 lakh crore. We had earlier conservatively estimated FY22 tax revenue at Rs 25.1 lakh crore, with the possibility of increasing to Rs 26.2 lakh crore. The accompanying table shows the RE in GTR and large tax headings in FY22, actual collections till January 2022, and collections in February and March 2021 (taken conservatively)—all added to the actuals till January 2022 to estimate collections in FY22 conservatively at Rs 26.25 lakh crore, or nearly Rs 1 lakh crore over the FY22 RE. (The Rs 25.16 lakh crore in GTR (RE) has grown mainly from corporation tax (CT), income tax (IT), and GST.)

The significant differences stem from CT and GST increasing to Rs 6.69 lakh crore and Rs 7.08 lakh crore, respectively, in our estimate.

Interestingly, the government has estimated the tax figures very conservatively. Looking at the estimated tax collection in FY23, GTR is estimated at Rs 27.57 lakh crore, essentially because of a decline in Union excise duties on fuel in December 2021. If FY22’s GTR indeed ends up being Rs 26.25 lakh crore, then FY23 BE exceeds this by only Rs 1.32 lakh crore—a 5% increase.

The economy is expected to grow by about 17.4% in FY23; recent estimates have reduced this outlook slightly. The impact of the Russian-Ukraine war on fiscal resources is yet to be analysed. Till February 2022, growth seems normal as exports and imports, as well as the eWay bills for transportation, have increased. Thus, the actual tax collection for FY22 could be higher than the RE.

The key shortfall will be in divestment, where the target was lowered to Rs 78,000 crore against the actual collections of Rs 12,036 crore till January 2022. If no divestment happens, there could be a shortfall of about Rs 65,000 crore, part of which could be made up by the aforementioned increase in dividend, balanced by a decline in expenditure.

Total expenditure is estimated at Rs 37.70 lakh crore in RE FY22, with actual incurred by January 2022 at Rs 28.09 lakh crore. There is an additional capex of Rs 1.60 lakh crore as per the RE, and Rs 2 lakh crore on interest payments. Based on the actual payments till January 2022 and the RE, Rs 9.61 lakh crore needs to be spent.

Overall, if one looks at the tax collections, it can be hoped that they will exceed the RE by Rs 1-1.5 lakh crore. Of course, the uncertainty created by the Russia-Ukraine war can hurt corporate profits and increase oil prices, impacting multiple industries dependent on petrochemicals for raw materials with the inability to pass on extra costs to the end-consumer.

Overall, budget FY23 has been conservative. Extra revenues accrued after paying the 42% share to states may be used to subsidise the increase in fuel prices borne by oil companies and not passed on to the consumer. Recent reports indicate that till March 4, 2022, a total of Rs 12/litre has to be passed on to neutralise the impact. Oil prices are expected to climb further, and the government does have the cushion in the current tax collections to help neutralise the impact.

The increased tax collection could also give the government the room to radically alter and simplify the personal tax slabs. The current seven-slab system without deductions is complicated. A three-slab system with no deductions is suggested to help the middle class that has been hurt by the pandemic and inflation.

It is hoped that when the government goes to Parliament to get the Budget approved, it will change the tax slabs.