Nifty may remain under pressure, could reach 16000-15900; Reliance Industries among stocks to buy

As long as the index is trading below 16350, the selling pressure is likely to continue. Below which, the correction wave will continue till 16000-15900. 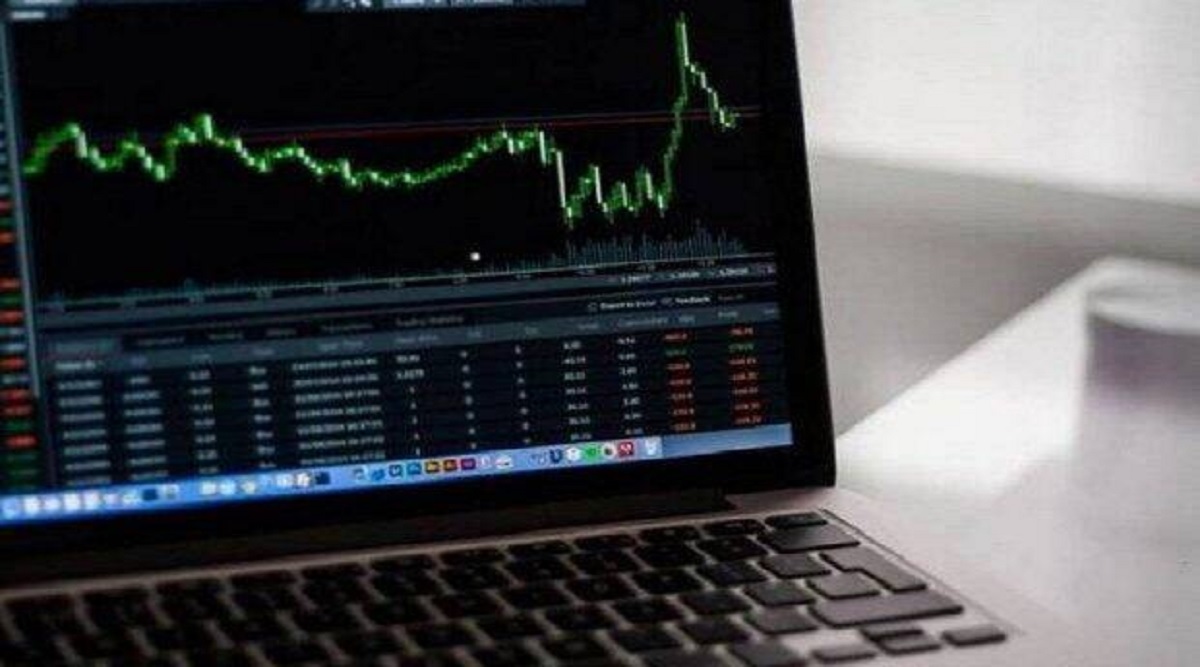 Weakness in the market is expected to continue in the near term given escalating Russia-Ukraine conflict and surging crude and commodity prices.

Equity benchmark Indices logged their fourth consecutive week of losses last week, as a worsening Ukraine crisis sent oil prices surging and stoked inflation fears. The blue-chip Nifty 50 fell 2.5% or 413 points to settle at 16,245 while Sensex slumped over 1,525 points to 54,333, in their third consecutive session of losses. As Russia’s invasion of Ukraine entered its second week, Ukraine authorities said Russian forces seized the largest nuclear power plant in Europe after a building at the complex was set ablaze during intense fighting.

Continued FIIs selling and geo-political tension have had a negative impact on the market. FIIs were net sellers above Rs 22,000 crore or $3 billion in just four trading sessions. The Indian rupee has depreciated past 76 levels against the US dollar. India is the world’s third-largest importer of crude oil, and rising prices push up its trade and current account deficit while hurting the rupee and fueling imported inflation.  Global markets recorded a sharp decline from DOW Jones to DAX index lost 3-10% during the week on account of geopolitical tension and sanctions on Russia threatened to cause supply disruptions in oil, natural gas, industrial metals and grains. Both Germany and France Index nosedived over 10% each during the week amid fears of supply crunches, heading toward their biggest weekly surge since the 1974 oil crisis.

What’s ahead for markets

Weakness in the market is expected to continue in the near term given escalating Russia-Ukraine conflict and surging crude and commodity prices. Oil advanced nearly 25%, crossing $118 per barrel after the White House said it considered a ban on Russian oil imports. Markets remained focused on Russia’s escalating military campaign and trying to assess how much tough western sanctions on Russia will damage economic growth. The invasion and rising commodity prices could further stoke inflation at a time when prices have already been at a 40-year high. Upcoming state election results (March 10 – UP) and US Fed (March 16) meeting over the next two weeks would further add to the volatility. If the crude and commodity prices continue to surge or remain high for longer, it may impact margins and earnings of various sectors. Higher inflation and expect RBI to hike interest may have negative sentiment in the market. However, the US Fed statement of a moderate hike and strong US economy data mays relief in the global market but uncertainty may continue till any peace talk between Russia and Ukraine and stable oil price. Thus, till the oil prices don’t cool off, one can look at sectors such as oil & gas and metals while IT can be looked at from a defensive perspective as it benefits from a depreciating rupee.

Technically, Nifty took the resistance near 16800 and corrected sharply. It made a couple of attempts to clear the resistance of 16800 but due to constant profit booking at higher levels, it failed. For the traders, 16350 -16400 would be the immediate resistance level. Above the same, Nifty could move up to 16550 and any further upside could lift the index up to 16700. On the other side, as long as the index is trading below 16350, the selling pressure is likely to continue. Below which, the correction wave will continue till 16000-15900.

Infosys
TARGET- Rs 1850 | Stop Loss – Rs 1680
The stock has taken support near the previous support zone of 1660 which is also near its 200 EMA. It has formed a bullish candle at support and started the next leg on the upside. The momentum indicator RSI is showing divergence and is placed positively on daily charts which will support the stock price to inch higher towards 1790-1850 On the other side, support is placed at 1660- 1600 levels Considering the overall chart structure we can Buy at 1717 with a stoploss of 1680 for a target of 1850

Reliance Industries
Target – Rs 2450 | Stop Loss – Rs 2280
Reliance has taken support near the previous support zone and bounced back from lower levels. It has formed a bullish candle on the daily scale and has closed above the 200 DMA indicating buying interest in the stock. RSI oscillator is also positively placed on the daily and weekly scale.  Considering the current chart structure, we advise traders to buy the stock for an up move towards 2450 with a stop loss of 2280.