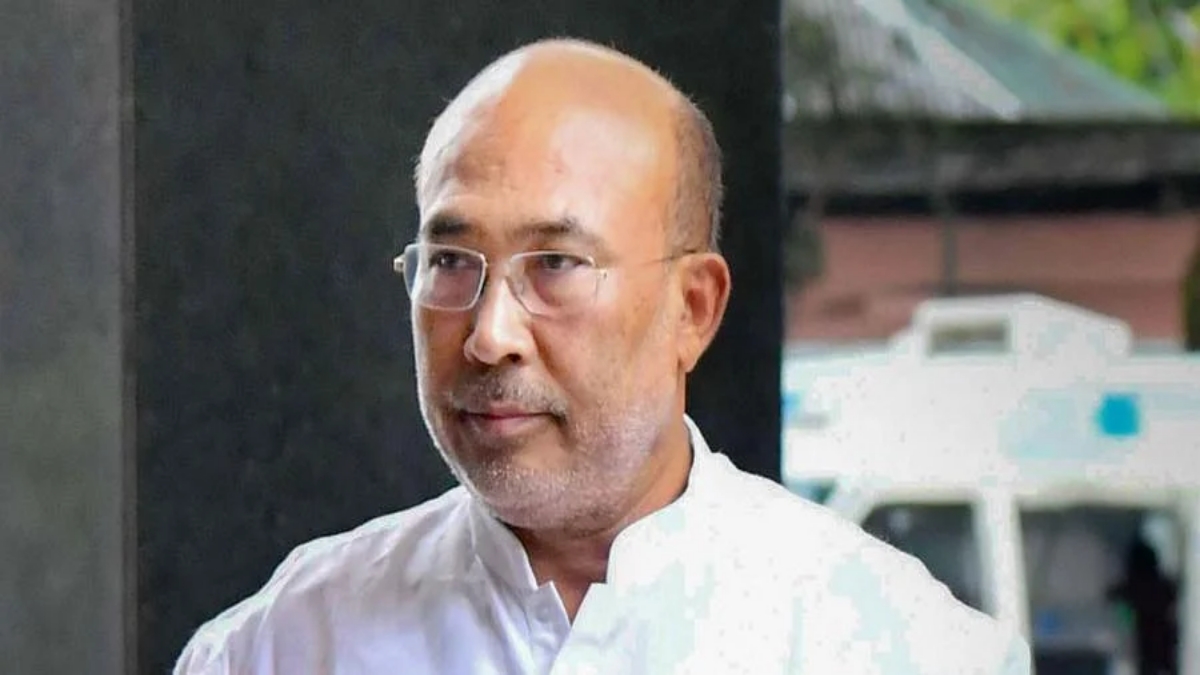 The exit poll results released on Monday evening predicted a clear lead for the Bharatiya Janata Party (BJP) in the Manipur assembly election 2022. According to a majority of the exit polls, BJP is likely to increase its seat tally and emerge as the single largest party in the state. Most of the exit poll projections have given the BJP a clear lead in the 60-strong Manipur legislative assembly, with the expected tally ranging between 30-40 seats.

Most of the surveys have predicted a victory for the BJP in nearly 30 constituencies, with some even projecting a victory for the party in over 40 seats. If the exit poll trends hold true on March 10, the N Biren Singh-led government will get a second term in the 60-seat Manipur assembly.

According to India Today- Axis My India Exit Poll data, the BJP is likely to get 33-43 seats in the state, while Congress and its alliance partners may get 4-8 seats. The NPP and NPF may win in 4-8 constituencies each; JD(U) to get 2-4 seats, while others may win 0-3 seats. “In Manipur, it’s all about individual candidates”, said Pradeep Gupta, Chairman & Managing Director – Axis My India. However, BJP MP Rakesh Sinha attributed BJP’s show to the highly successful northeast policy of Prime Minister Narendra Modi.

Zee News-DesignBoxed Exit poll predicted that the BJP will get 32-38 seats, while the Congress will manage 12-17 seats. The NPF may get 3-5 seats while the NPP is likely to settle at 2-4 seats. According to the exit poll data, 39% of voters cast their votes in favour of the BJP, while 30% voted for Congress in the assembly election in the state.

The BJP may win in 23-28 seats, while the Congress will get 10-14 seats, said India TV-Ground Zero Research. The ABP-C-Voter Exit Poll also predicts similar numbers – 23-27 seats for the BJP and 12-16 seats for Congress. According to News 18 Punjab P-MARQ exit polls, BJP is likely to get 27-31 seats in Manipur, while the Congress and its allies may get 11-17 seats.

The results for the Manipur assembly elections will be declared on March 10.