Elections 2022 LIVE: Fought as hard as we could, says Priyanka Gandhi after UP exit poll results

Assembly Elections 2022 Live Updates: The counting of votes for all five states — UP, Punjab, Uttarakhand, Goa and Manipur — will take place on March 10. 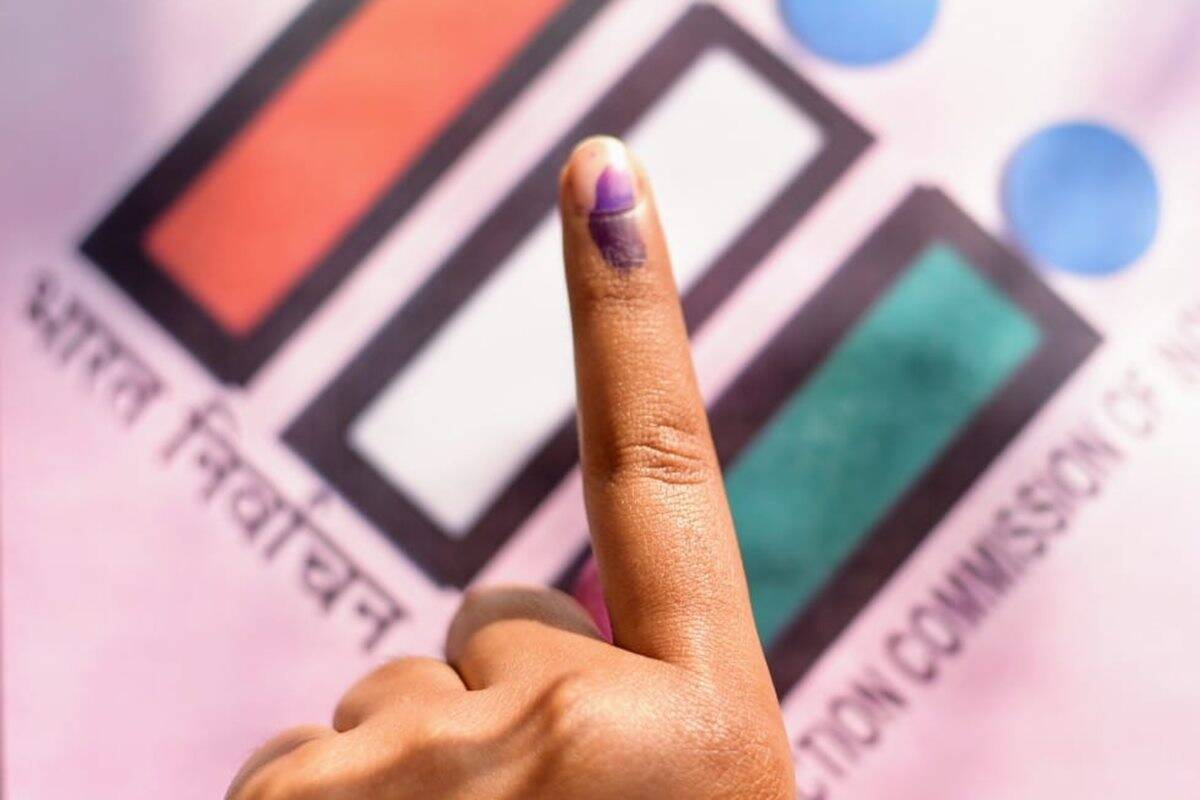 Assembly Elections 2022 Live Updates: The counting of votes for all five states — UP, Punjab, Uttarakhand, Goa and Manipur — will take place on March 10.
Go to Live Updates

Assembly Elections 2022 Results, Exit Polls Live Updates: Exit polls published by media houses on Monday after the final phase voting have predicted a comfortable victory for the BJP in Uttar Pradesh and Aam Aadmi Party in Punjab. While the BJP is expected to sweep Manipur, Goa and Uttarakhand are expected to witness a neck-and-neck fight between the BJP and the Congress, signalling the possibility of hung Houses in the two small states. The counting of votes for all five states — UP, Punjab, Uttarakhand, Goa and Manipur — will take place on March 10.

In Uttar Pradesh, most pollsters barring two forecast that the ruling BJP may suffer losses but will still cross the half-way mark of 202 comfortably and retain power, bucking a trend of nearly four decades. The state has not returned a government to power since 1985. The minor gains predicted for the SP-RLD alliance are expected to come from a loss of seat share of the Congress and the Bahujan Samaj Party.

The exit poll results released on Monday evening predicted a clear lead for the Bharatiya Janata Party (BJP) in the Manipur assembly election 2022. According to a majority of the exit polls, BJP is likely to increase its seat tally and emerge as the single largest party in the state. Most of the exit poll projections have given the BJP a clear lead in the 60-strong Manipur legislative assembly, with the expected tally ranging between 30-40 seats. Read More

The halfway mark in the Punjab Legislative Assembly is 59 and a majority of the exit polls predict put the Aam Aadmi Party firmly in place to achieve this target. Read More

Most exit polls have shown BJP govt in Uttarakhand, even those numbers are less, our numbers will be more and we will form a majority govt… People have given certificate to the work done by BJP in the state…: Uttarakhand CM Pushkar Singh Dhami

The Yogi Adityanath-led BJP government in Uttar Pradesh is set to retain power for a second straight term as all the exit polls conducted after the last phase of polling gave a clear majority to the saffron party, along with some minor gains for the Samajwadi Party. Read More

Exit poll surveys broadcast on Monday following the final phase voting have predicted a neck-and-neck contest between the BJP and the Congress in Goa. If exit polls hold true on March 10 when votes are counted, the state may be staring at a hung House with none of the parties touching the majority mark.  Read More

According to the exit polls, the Samajwadi Party may make some major gains as compared to its 2017 tally, but will still fall way short of the half-way majority mark in Uttar Pradesh. Meanwhile, the BSP and the Congress may be left struggling in single-digit marks.

If the exit poll predictions hold true and the AAP manages to win Punjab, the outcome has the potential to trigger a churning in Indian politics, especially in the Opposition space as no other party barring the BJP and the Congress are in power in more than one state now.