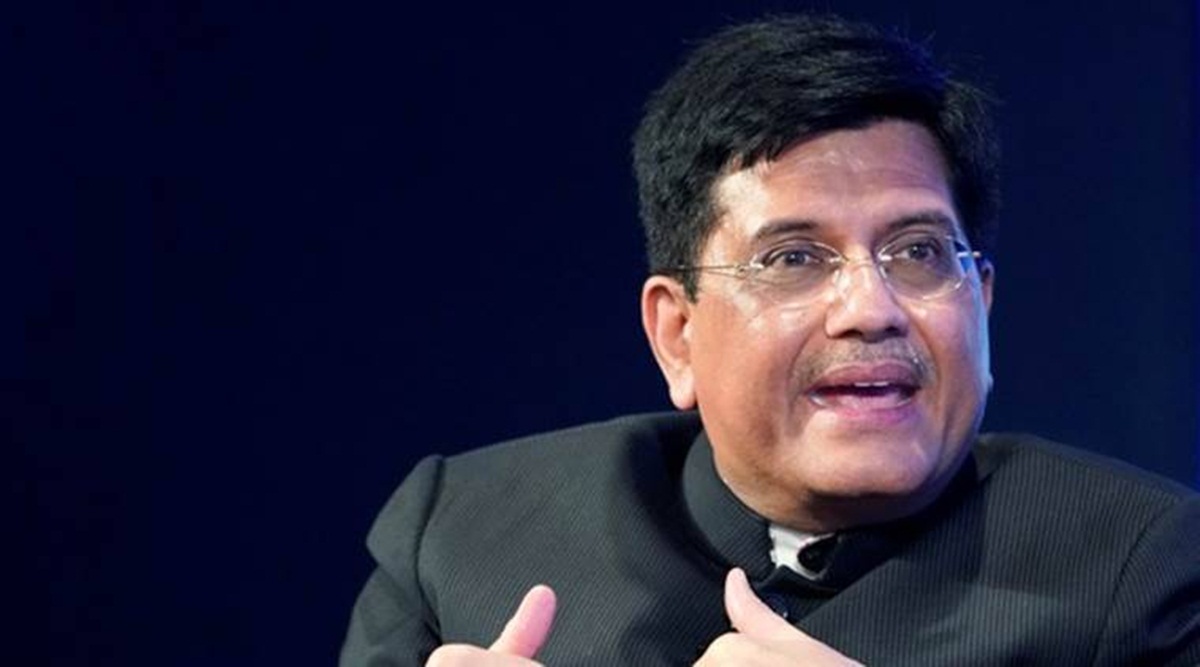 Commerce and industry minister Piyush Goyal said on Monday that goods exports will exceed the ambitious target set for the current fiscal and touch $410 billion, despite the supply-side disruptions caused by the Russia-Ukraine conflict.

Addressing an event organised by Assocham, Goyal said merchandise exports already hit $376 billion until February. “So, I do believe that irrespective of the problems we have in the northern parts of Asia and Europe, we are well on track not only to achieve (the FY22 target of) $400 billion of export, but I am hoping it to be closer to $410 billion,” he added.

Merchandise exports until February were up 46% from a year before, albeit on a contracted base. The exports had shrunk 7% in FY21 from a year earlier to $292 billion in the wake of the pandemic. However, global demand for goods improved dramatically this fiscal following an industrial resurgence in advanced economies before the current Ukraine crisis posed fresh risks to global supply chains.

Similarly, services exports, too, may exceed the target of $250 billion this fiscal, the minister said, adding that his ministry had to revise the targets for FY22 twice from the initial goal of $225 billion in the wake of buoyant growth. Services exports were to the tune of $206 billion in FY21.

“I believe a strong currency reflects the strength of a nation and will always be good for exports because India is a net importer of goods. A strong currency supports the Indian economy,” he added.

The minister also urged the industry to consider three points — exploring ways to fully utilise free trade agreements implemented by India; instilling a feeling of pride for Made In India products; and focusing on development requirements of aspirational districts or Tier 2 and 3 cities.