Geopolitical tensions in Eastern Europe have recently pushed the price of Indian basket of crude to over $100 a barrel. 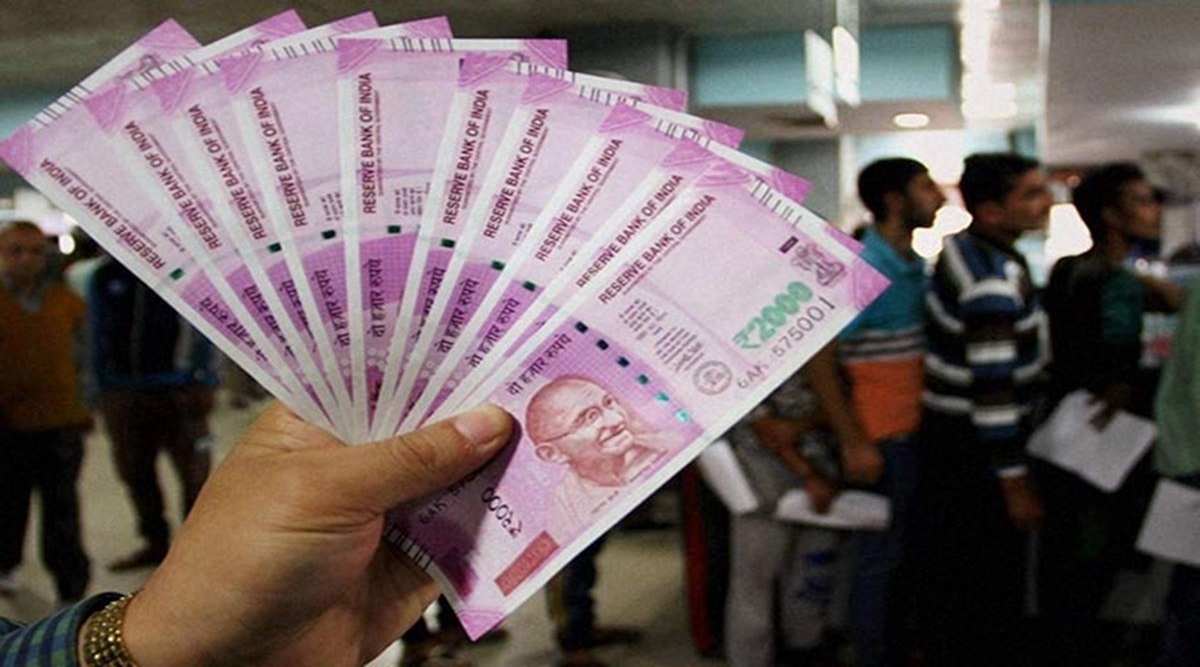 As the spectre of Indian basket of crude averaging much above the level assumed in the Budget for FY23 looms large, the government will have a tough task ahead. It will have to avoid a big fiscal slippage and thereby refrain from stoking an already elevated inflation, but continue to support economic growth.

Economists who FE spoke to believe the government indeed has some space for tax cuts on auto fuels, given the ‘conservative revenue estimates’ for the next year. A government official said some expenditure rationalisation measures could be undertaken if revenues come under severe pressure. The government’s fiscal response to the situation that have arisen from the Russia-Ukraine war would depend on how it evolved over the next few weeks, he added.

Geopolitical tensions in Eastern Europe have recently pushed the price of Indian basket of crude to over $100 a barrel. The threshold was breached for the first time since September 2014.

Icra estimates that a rollback of auto fuel taxes to the pre-pandemic levels before April 1, 2022, if followed by the budgeted rise of Rs 2/litre each on unblended fuel in H2 FY23, the revenue collections from these taxes in 2023 would be Rs 2.4 lakh crore, a good `92,000 crore less than the budget estimate (BE). Additionally, analysts estimate that high crude/natural gas prices could inflate the Centre’s fertiliser subsidy by 50% from the budget estimate to Rs 1.5 lakh crore.

“I would recommend a combination of both (cut in taxes on auto fuels and some pass-through of high oil prices to consumers) so that there could be a sharing of burden across both governments and households,” said NR Bhanumurthy, vice-chancellor of Dr BR Ambedkar School of Economics University, Bengaluru.

Icra estimates the gross tax revenues to exceed the FY22 revised estimate by Rs 50,000-90,000 crore, which suggests that the growth embedded in the FY2023 BE is quite modest. “Moreover, the nominal GDP assumed in the FY23 Union Budget is only 9.1% higher than the FY22 second advance estimate. Both of these suggest that gross tax revenues excluding excise duty could be appreciably higher than estimated in the FY23 BE, which would afford a rollback in excise duty to the pre-pandemic level,” said Aditi Nayar, chief economist at Icra.

Additionally, the likely postponement of the LIC IPO to FY23 would boost FY23 revenues by another Rs 60,000-70,000 crore assuming a 5% stake in the insurer will be sold.

After the Covid-19 struck, the expenditure rationalisation tool has been employed by the government, resulting in the shifting of Rs 1 lakh crore expenditure each in FY21 and FY22 to address the pressing needs of the people. These include reliefs by way of free ration and cash transfers to the vulnerable section of the society. That tool can be used again in FY23, not as Covid succour, but to insulate people from high oil and fertiliser prices, a senior official said.

India Ratings chief economist DK Pant sees very limited scope for cutting excise duty on petrol and diesel and the retail fuel prices could still be higher if the crude prices (Indian basket) remain over $100/barrel. Additionally, since the additional customs duty applicable on imported petrol and diesel is the same as the additional excise duty on them being a countervailing tax, it will be difficult to cut its rate.

“Geopolitical situation leading to elevated commodity prices will have an adverse impact on Indian economy through higher prices.

“If the government let prices increase like FY22, there will be windfall gain through higher tax collection. However, in the medium- to long-run it will have an impact on economic growth,” Pant said.