From Bombay Shaving Company, to Prega News and Greenlam Industries, among others, have rolled out campaign to celebrate women 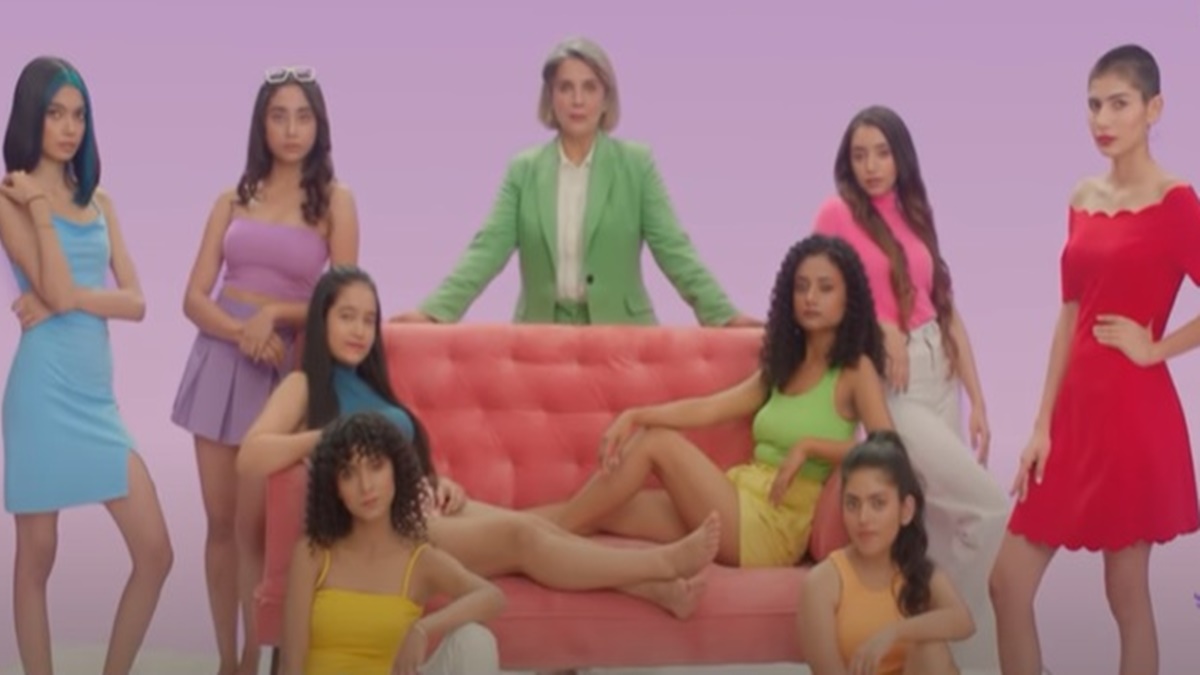 With International Women’s Day being celebrated on March 8, several brands have centered their communications highlighting these key things – women power, creating a gender equal world as well as the need to break stereotypes. BrandWagon Online takes a look at some of the campaigns rolled out this year:

Bombay Shaving Company Women, has launched an International Women’s Day film #BreakTheHairarchy that celebrates women’s body hair, and their choice to remove it. The campaign film questions the norms associated with women body hair and drives a strong message of breaking all these taboos, encouraging us to #BreakTheHairarchy.

Mother Sparsh has rolled out a new campaign to salute women power. All the women working at the baby and mother care brand were asked a question as part of the #BelieveIn campaign. The film intends to inspire millions of other women to stand firm on their beliefs, thereby believing in themselves.

On the occasion of International Women’s Day 2022, Godrej Group has unveiled #UsForHer, a campaign brought about with an aim to create a gender equal world. The film has been conceptualised by Creativeland Asia and team Godrej.

Evergreen Club, the online community for older adults has launched their Women’s Day campaign #LadyActYourAge highlighting age-related stereotyping faced by elderly women in everyday life. Through a video, this social media campaign by Evergreen Club explores the conflicting messages women have been given about how they should look, live, and behave as they get older.

Smytten has rolled out a digital campaign – #TheIconicLady to pay tribute to women across different spheres of life. It honours all women who work tirelessly and constantly turn each challenge thrown at them into a success story.

Prega News, Mankind Pharma’s pregnancy detection brand on the occasion of International Women’s Day has launched a new campaign, #SheCanCarryBoth to celebrate the boundless spirit of womanhood. With the campaign, it intends to break the stereotypical inhibitions arising in every woman’s mind and drives away their doubt that having a child can bring a full stop to their career.

Hyundai – ‘The Drive Within’

Greenlam Industries Ltd., released a short film focusing on the role of women in architecture and design space, emphasising the respect and treatment women need in the workplace. Through this, it aims to bring a change in the orthodox mindset of people by ‘Breaking the glass ceiling’ created by society.

The #IAmMoreThanEnough campaign, created along the lines of the International Women’s Day 2022 theme #BreakTheBias, encourages women to compete with themselves while overlooking biases that hampers their growth.

As workplace gender bias continues as a concept, Livpure, has launched a campaign around #BreakTheBias. Under the campaign, Livpure has created a stop motion/hyper lapse video featuring its employees proudly showcasing placards on how they are breaking the bias.