Aprilia, the Italian Superbike manufacturer has been responsible for some of the most beautiful motorcycles ever built. With 294 Gran Prix racing in the Road Racing World Champion under their belt, Aprilia holds the record for most wins by any European manufacturer in the history of the championship. That aside Aprillia reinforces their commitment to engineering through the crucible of motorsport with  54 world titles; 38 in Road Racing World Championship (20 in 125 and 18 in 250), 7 in Superbike (Rider and Manufacturer double win in 2010, 2012 and 2014, manufacturers in 2013) and 9 in Off-Road disciplines (7 in Supermoto and 2 in Trial).  Owned by the Piaggio group since December of 2004, the superbike manufacturer has reevaluated their campaign and return to motorsport, rally debut, culminating in the launch of the 2009 Aprilia RSV4 in the WSBK championship. ApAprilia’sproduct lineup in India includes the RSV4, Tuono, Shiver 900, Dorsoduro 900 and a scooter – SR 150, which is the most powerful automatic scooter in India. 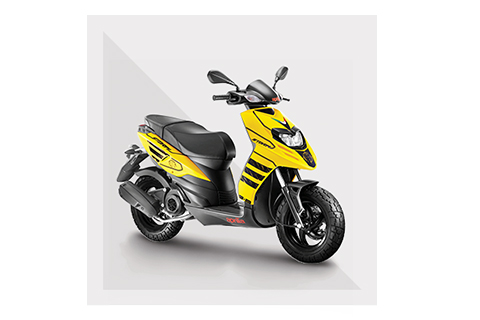 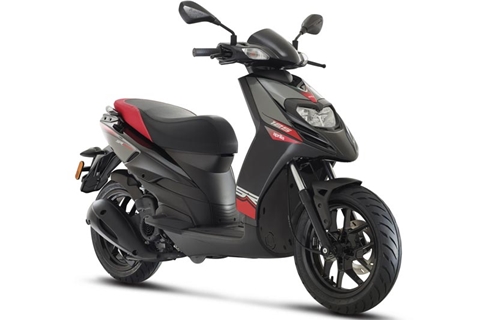 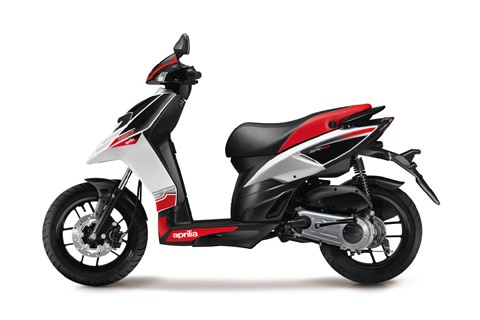 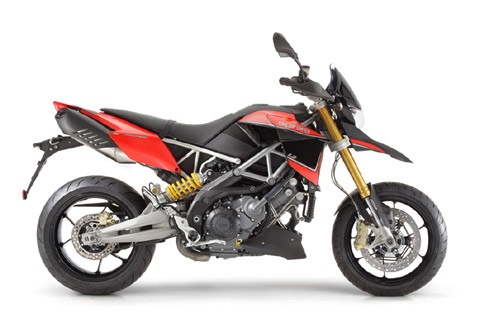 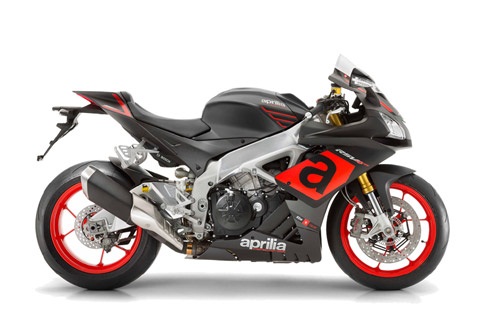 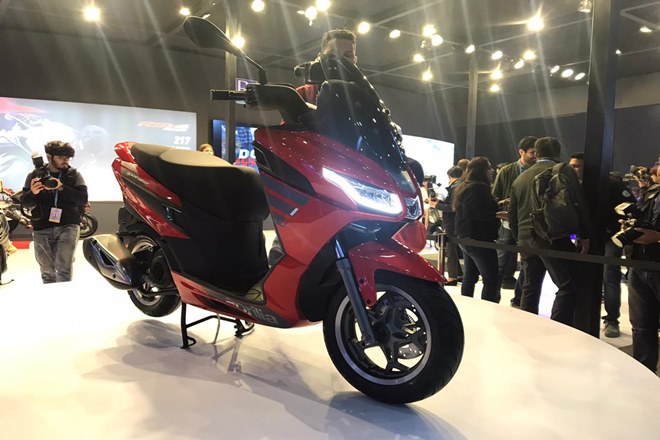